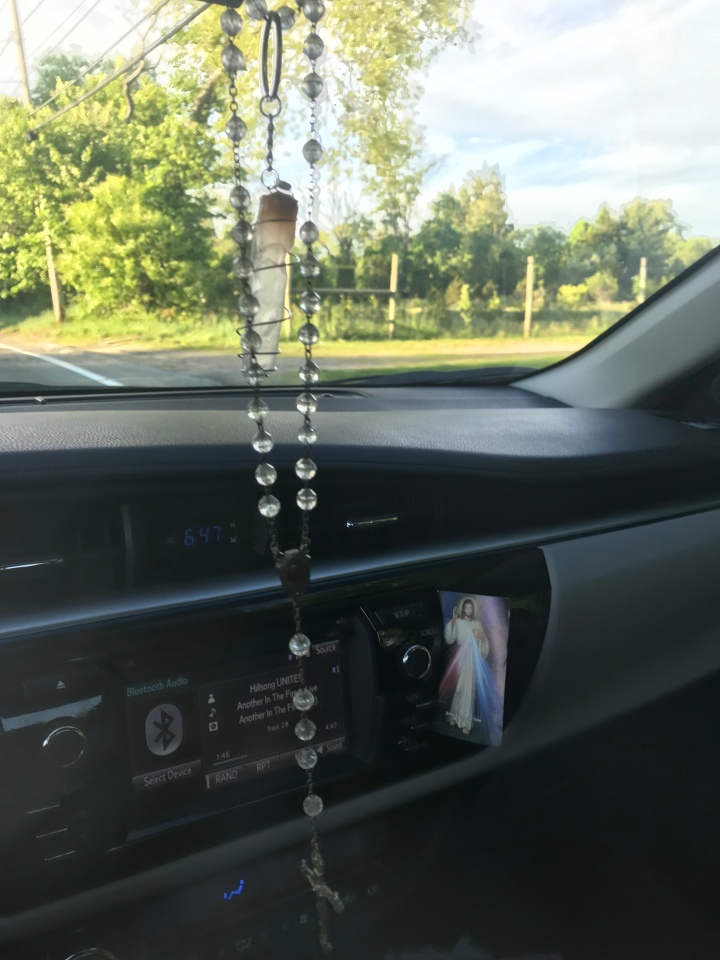 Seasons of hope. Seasons of doubt. Which one sounds more appealing? I'd say: seasons of hope. Last week, I wrote about how for the past few months I was dealing with doubt. However, if I'm honest what I really meant was worry. Now that things have cleared up a little in my life (aka I [...]

It's been 23 days since I closed a chapter in my life. And it's been a little over two months, 67 days to be exact since I crossed oceans and came back home after being 6,728 miles away. The time I was gone flew by. For the past few months, it feels like time is [...] 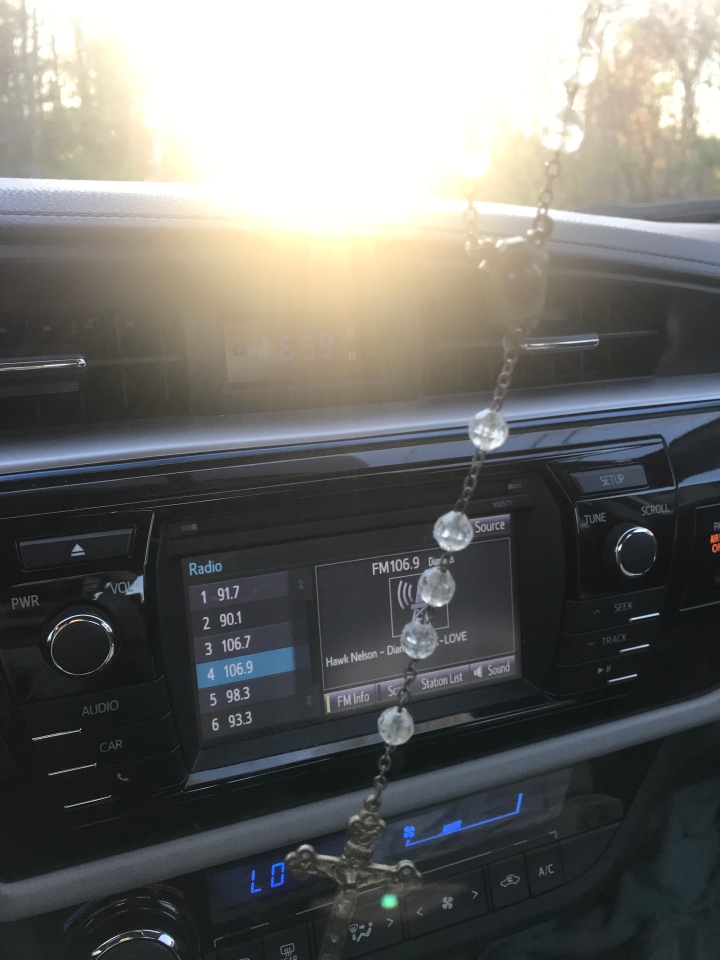 Last week I wrote about how I lost my drive to continue writing because of how caught up I became in an "image." I thought I had to have an Instagram account with pretty pictures for my words to reach others. I spent the last year really struggling with continuing to write because of this. [...] 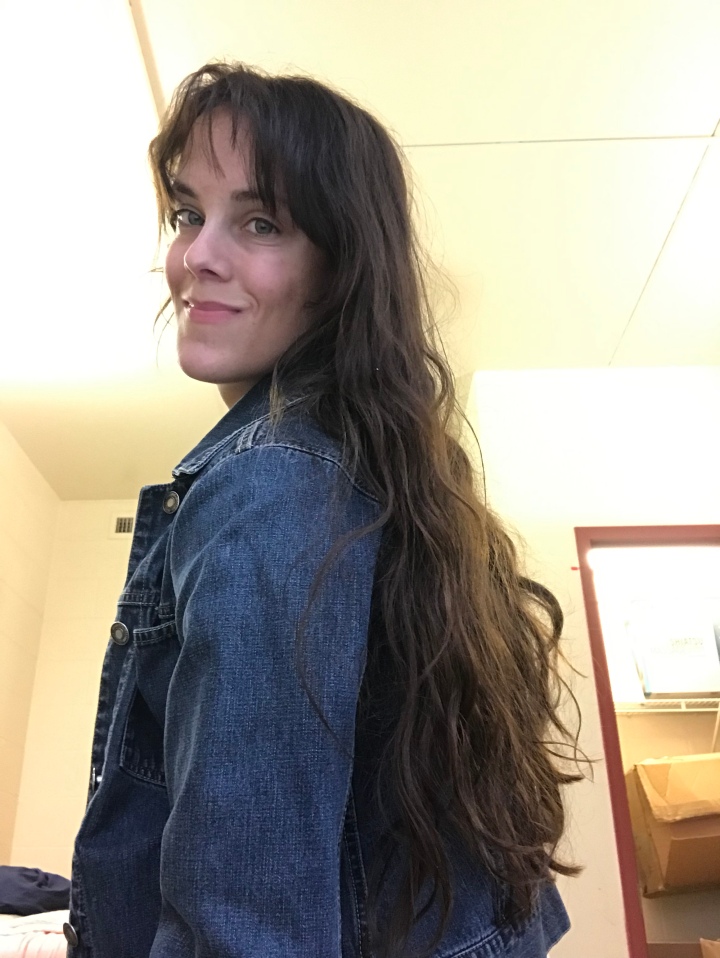 Hi!! I’m back. I never really left. I’ve been around. Living life. Going places. I’m on a new journey now....one that I’ve been waiting for over 3 years to begin. I used to picture myself reflecting on a journey that is now coming to an end as a new one begins. I’ve come to the [...] 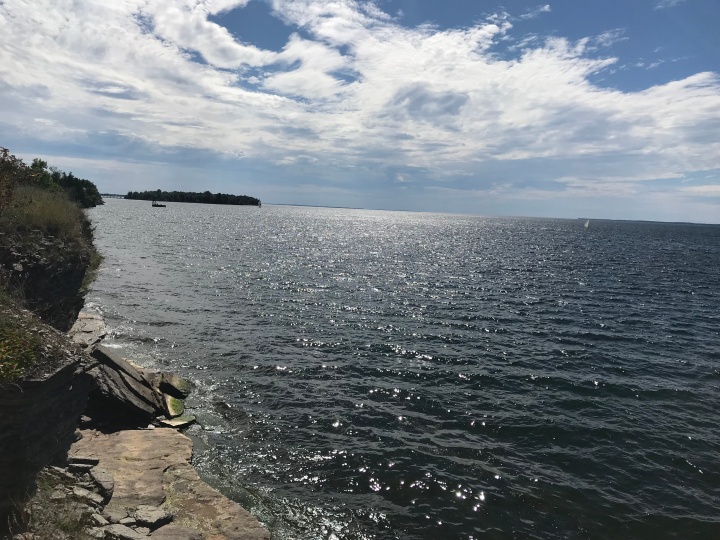 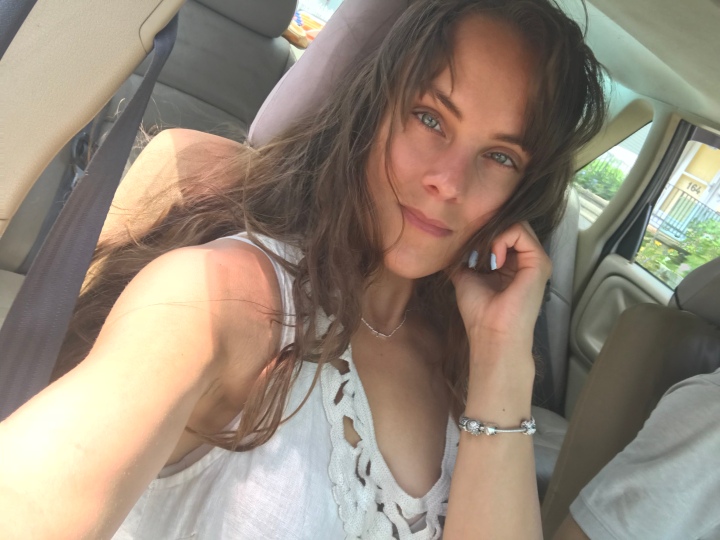 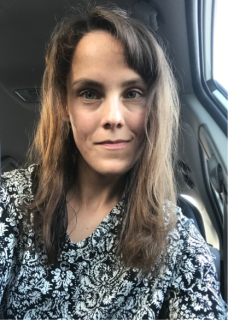 “The real things haven’t changed. It is still best to be honest and truthful; to make the most of what we have; to be happy with simple pleasures; and have courage when things go wrong.” ― Laura Ingalls Wilder

“The Christian does not think God will love us because we are good, but that God will make us good because He loves us.” ― C.S. Lewis

“If we find ourselves with a desire that nothing in this world can satisfy, the most probable explanation is that we were made for another world.”
-C.S. Lewis

“You, this clump of cells, this happy explosion that happened to start breathing, and by the grace of whatever is up there, you got here.
You made it this whole way: through the nights that swallowed you whole, the mornings
that arrived in pieces. The scabs, the gravel,
the doubt, the hurt, the hurt, the hurt
is over. Today, you made it. You made it.
You made it here.”
― Sierra DeMulder, Today Means Amen